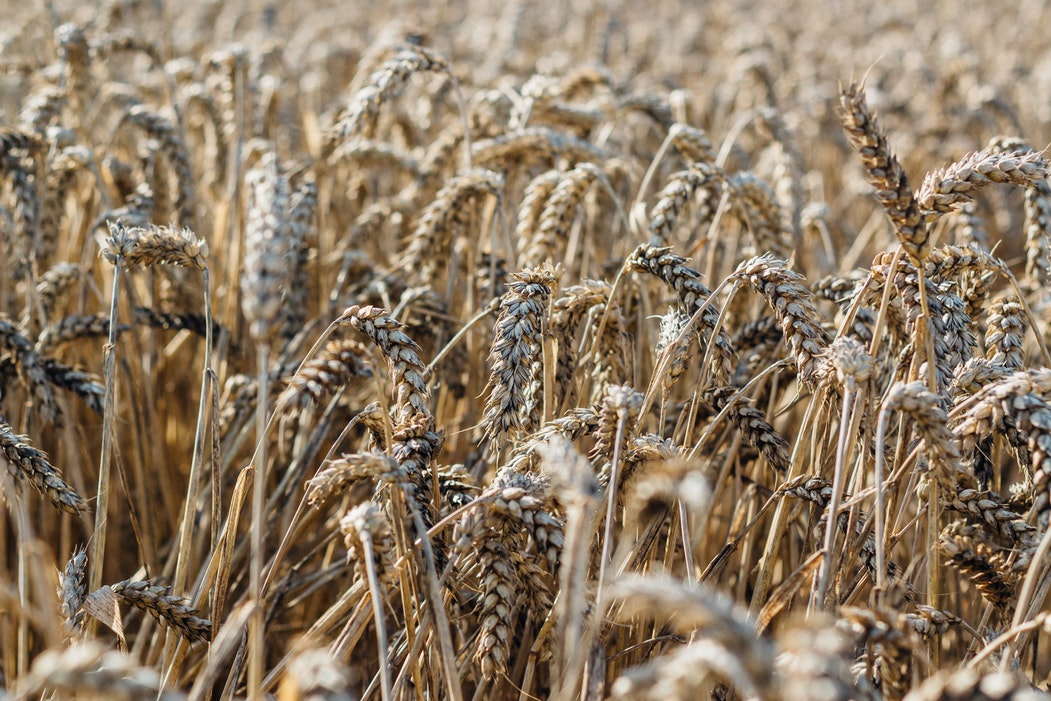 A group of farming experts have questioned calls that increased food production will guarantee a decline in hunger.

The United Nations has called for countries to double the productivity and income of small-scale farmers by 2030 to eliminate hunger and increase food security.

However, Adrian Martin, a professor at Britain’s University of East Anglia noted that:

“The underlying assumption is that this creates food security on one hand and also improves the livelihoods of smallholders. But we really need to question that”

Currently 1 in 9 people do not have enough food and with current trends this would have increased by 2050, when the world’s population is expected to reach 9.8 billion.

Intensive farming can use chemical fertilisers and pesticides to increase productivity, which has damaging environmental impacts.

Adrian also commented that intensive farming often hits poor farmers hard as they are the least likely to be able to afford new crops and are most likely to suffer the effects of environmental damage.

For example, in Bangladesh investors and large landowners profit from salt-waster shrimp production but poorer small-holder farmers suffer due to soil salinisation.

The group have warned that although intensive farming may increase production in the short-term, but will undermine essential conditions for growth in the long term.

In addition, they warned that the approach can replace local knowledge with a homogenous approach that is not suitable for every situation.

The experts favoured an ecological intensification for agriculture that uses fewer chemicals and relies on natural processes and climate-smart approaches.

Phil Stevenson, a professor at the University of Greenwich’s Natural Resources Institute emphasised the pressing need to revolutionise food production.

“The approaches we’ve used up to now, which have largely relied on, for instance, fungicide and pesticides, we’ve reached a point where they’re no longer delivering”

If you’d like to stay informed on the latest updates in aid and development, please sign up for the AIDF newsletter.