Winner of the CSA Project of the Year Award Announced 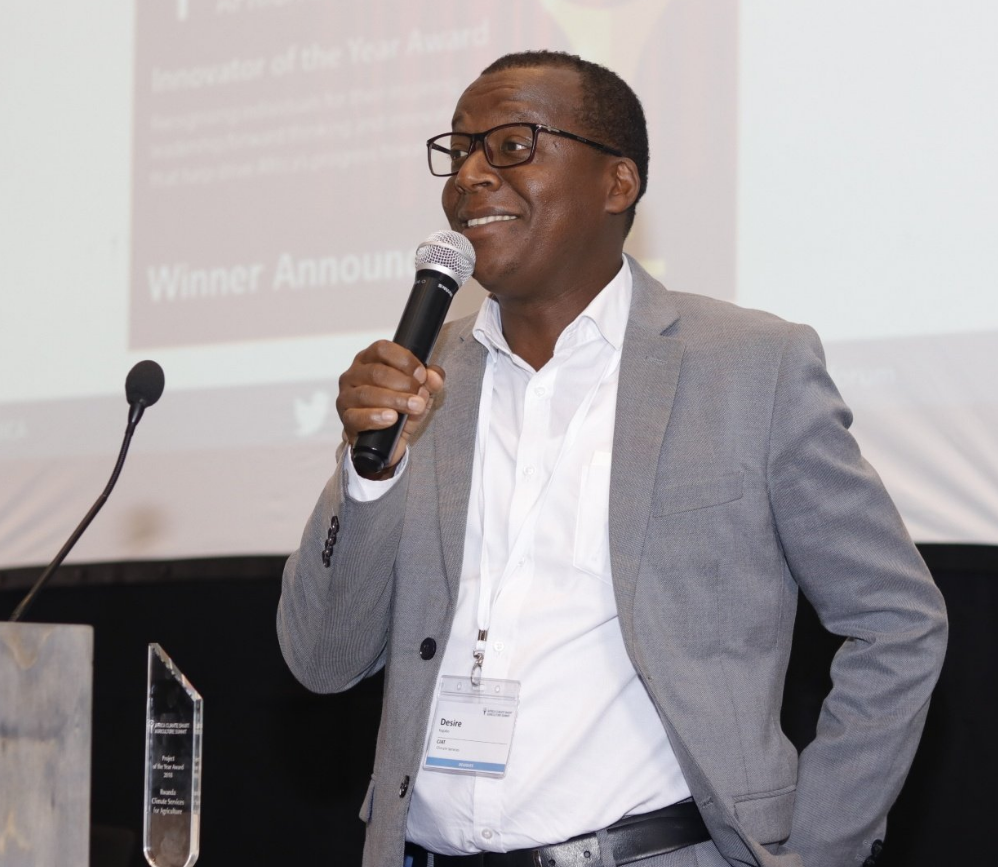 Aid & International Development Forum is delighted to announce the winner of the Project of the Year Award 2018 at the Africa Climate Smart Agriculture Summit.

The Climate-Smart Agriculture Project of the Year Award 2018 recognises outstanding projects which unite multiple stakeholders in the agriculture ecosystem with the shared goal of establishing or furthering CSA initiatives.

Collaboration is paramount for the success of Africa’s future climate resilience strategy. From Governments, Donors, NGOS and the Private Sector, differing organisations must work together to form new partnerships that improve productivity, resilience and efficiency while lowering carbon output.

Nominations were judged on their creative approach to solving real challenges through collaboration and tangible solutions. The projects were also evaluated on their proven impact and their ability to demonstrate environmental, climate, social and economic impact, with a focus on how carbon has been reduced and ecosystems enhanced. The longevity of the projects was also a key factor and its potential for self-sufficiency.

A shortlist of 10 was released earlier this month.

The winner, Rwanda Climate Services for Agriculture, has been awarded the Project of the Year Award at the Africa Climate Smart Agriculture Summit in Nairobi.

The project was chosen as the winner of the Award because it is helping rural communities in Rwanda adapt to a changing climate by providing them with climate information and the tools to use such information to support their agricultural management decisions.

The project officially started in June 2015 and was publicly launched in March 2016, running until June 2019. The project seeks to transform Rwanda’s rural communities and national economy through climate risk management with an overall goal of improving agricultural planning and food security in the face of climate change.

In the coming months, the project will be expanding the dissemination of climate information through participatory training, in total the project will train over 65,000 farmers. By the project’s completion nearly 1 million will have timely access to useful climate services.

The panel of judges included:

Nominations are now open for our Asia Innovator of the Year Award, you can nominate someone here.