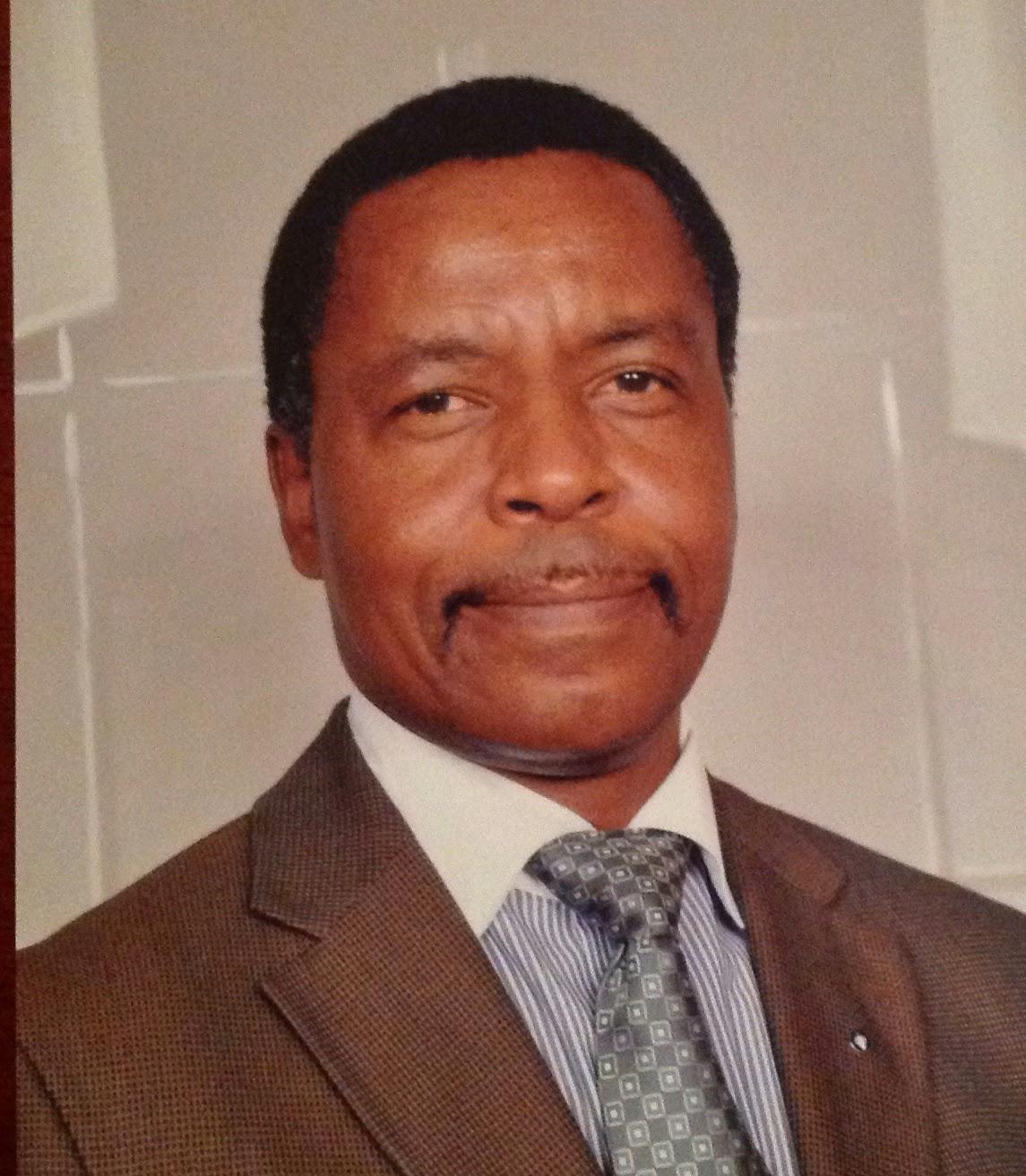 Alliance for a Green Revolution in Africa (AGRA)


Mr. Dyborn Chibonga is married and has three daughters. He is a practicing Christian and has taken on the role of Regional Head for Malawi and Mozambique at the Alliance for a Green Revolution in Africa (AGRA) from September 2017. Mr. Chibonga has recently retired from the National Smallholder Farmers' Association of Malawi (NASFAM) as Chief Executive Officer. He has served in this role since June 1999, managing the membership organisation of over 165,000 farmer members and a staff of about 400 in 22 locations belonging to 52 Associations across the country. In his experience with NASFAM, Mr. Chibonga has led a dynamic team in taking the project from an initiative to becoming a model rural producer organization in Southern Africa. NASFAM helps farmers to treat farming as business through value chain approaches. The organisation pioneered the establishment of The Agricultural Commodity Exchange for Africa (ACE) in 2004 and entered into Fairtrade production of peanuts in 2005. NASFAM is producing high quality products including Aflatoxin tested peanuts for the ready-to-use therapeutic food market and Kilombero rice for fairly traded markets in Europe. NASFAM won the Yara Prize for an African Green Revolution in 2009 and was awarded Runner Up for Advocacy in the 2013 Africa Farmer Organisation of the Year Award by AFRICRES in partnership with AGRA. Mr. Chibonga holds a Masters Certificate in NGO Management and M.Sc. in Landscape Ecology Design and Maintenance from Wye College (University of London). He also has a B.Sc. (Credit) and Diploma (Credit) in Agriculture from Bunda College of Agriculture (University of Malawi). His general experience includes various board roles with both for-profit and non-profit organizations, task forces and committees dedicated to improving the lives of the underprivileged. Mr. Chibonga has represented smallholder farmers at World Economic Forum on Africa, the Grow Africa Investment Forum, the Africa Green Revolution Forum, Fairtrade Fortnight, UN Rio+20 Conference and UNFCCC COP, UN Sustainable Development Agenda Intergovernmental Negotiations in 2015, UN 2016 High Level Political Forum on SDGs and Committee on World Food Security (CFS) 43 Plenary Session. Mr. Chibonga has been a member of several Boards within Malawi and Internationally including, the National Advisory Council for Strategic Planning), Opportunity Bank of Malawi (OBM), Councillor of Malawi Confederation of Chambers of Commerce and Industry (MCCCI), the Trade Policy National Working Group (TPNWG), Press Agriculture Ltd (PAL), the Natural Resources College (NRC) and Food Agriculture and Natural Resources Policy Analysis Network (FANRPAN). He currently sits on the Boards of Cooperative Insurance Company (CIC) Malawi, Jubilee University Council and Commercial Agriculture Support Services (CASS). He is also a Member of the ACP-EU European Economic and Social Follow-Up Committee (EESC), the World Economic Forum Global Agenda Council on Food and Nutrition Security and, New Vision for Agriculture Transformation Leaders.