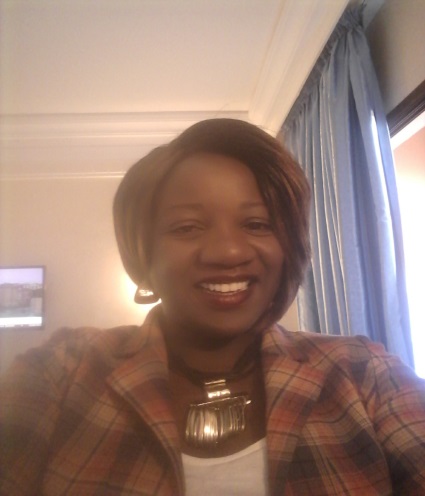 
Maureen is an active global citizen who always seeks to be the change her community (in any given context) needs. With an Bachelor in Technology (Hons) degree in Analytical Chemistry from the National University of Science and Technology, Maureen’s early days of activism were in the labour movement were she stood for just and decent employment. Since then, she has volunteered for various organisations which particularly deal with youths and children such as Junior Chamber International - Zimbabwe and Tugwi Trust. In October 2015, Maureen noted with concern that most countries including Zimbabwe were choosing to turn a blind eye to environmental justice issues including Climate Change. Resultantly, she co-founded a community-based organisation in Kwekwe, Zimbabwe, called Green Active Citizens Trust. Through GACT, Maureen has managed to hold a number of green projects and to conduct advocacy and awareness workshops around Climate Change as well as facilitating and participating in the development of Zimbabwe’s Climate Change Policy and its Nationally Determined Contributions. Through participation of a number of international events, summits and conferences such as the UNFCCC COP21, 22, 23, Maureen now possesses sound experience in the policy architecture related to environmental and climate justice. It is her desire that she intensifies her current efforts around environmental justice and climate change to ensure that our communities develop their way out of poverty without compromising the ability of future generations to do the same.