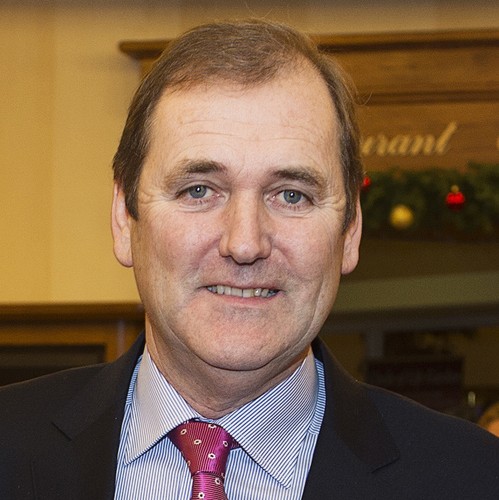 
A former Irish government minister, Tom Kitt served on two occasions as the Minister for Overseas Development and Human Rights. A native of County Galway in the West of Ireland, Tom Kitt worked as a primary school teacher before entering politics. He was first elected to the Irish parliament in 1987. Tom Kitt served in various ministerial capacities in Fianna Fail led administrations during a 24-year career in national politics. These included terms at the Departments for European Affairs, Overseas Aid, International Trade, Labour, E-|Government and Information Society, and as the Government Chief Whip. He retired from national politics in 2011. He headed the Irish delegation at World Trade Organisation (WTO) Ministerial Talks in Seattle and Doha, and was a member of the Irish Ministerial Delegation that conducted negotiations during the Northern Ireland Peace Process. Tom comes from a strong political background. His father Michael was a member of the Irish Parliament (TD) and government minister. His brother Michael and sister Aine Brady also served as TDs and Irish government Ministers. Mr. Kitt has been chairman of Self Help Africa for more than three years, and in that time has overseen year-on-year growth, from an annual turn-over of $17m in 2015 to $26m, this year. Self Help Africa will assist more than four million people in sub-Saharan Africa, in 2018. He is also a former director of Partner Africa, a social enterprise venture that is owned by Self Help Africa.